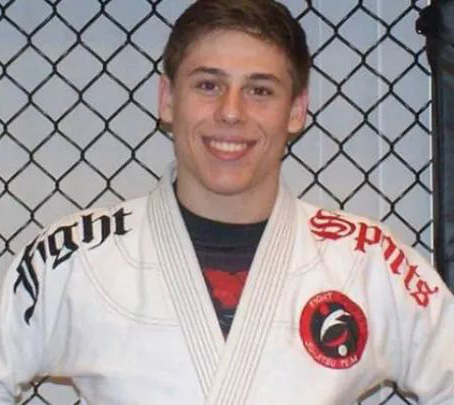 On March 8, 2015, God took Nicholas Corrado Recanati III to Heaven.  He is now part of a legion of angels as a spiritual warrior. A tragic automobile accident took him away from us at just 18 years of age.

Nicholas had huge aspirations for his future, including an upcoming debut  MMA fight.  He impacted so many lives on and off the mat, which  included his passion for teaching youth.  His legacy will continue through the teachings at Xtreme Gracie Jiu Jitsu.